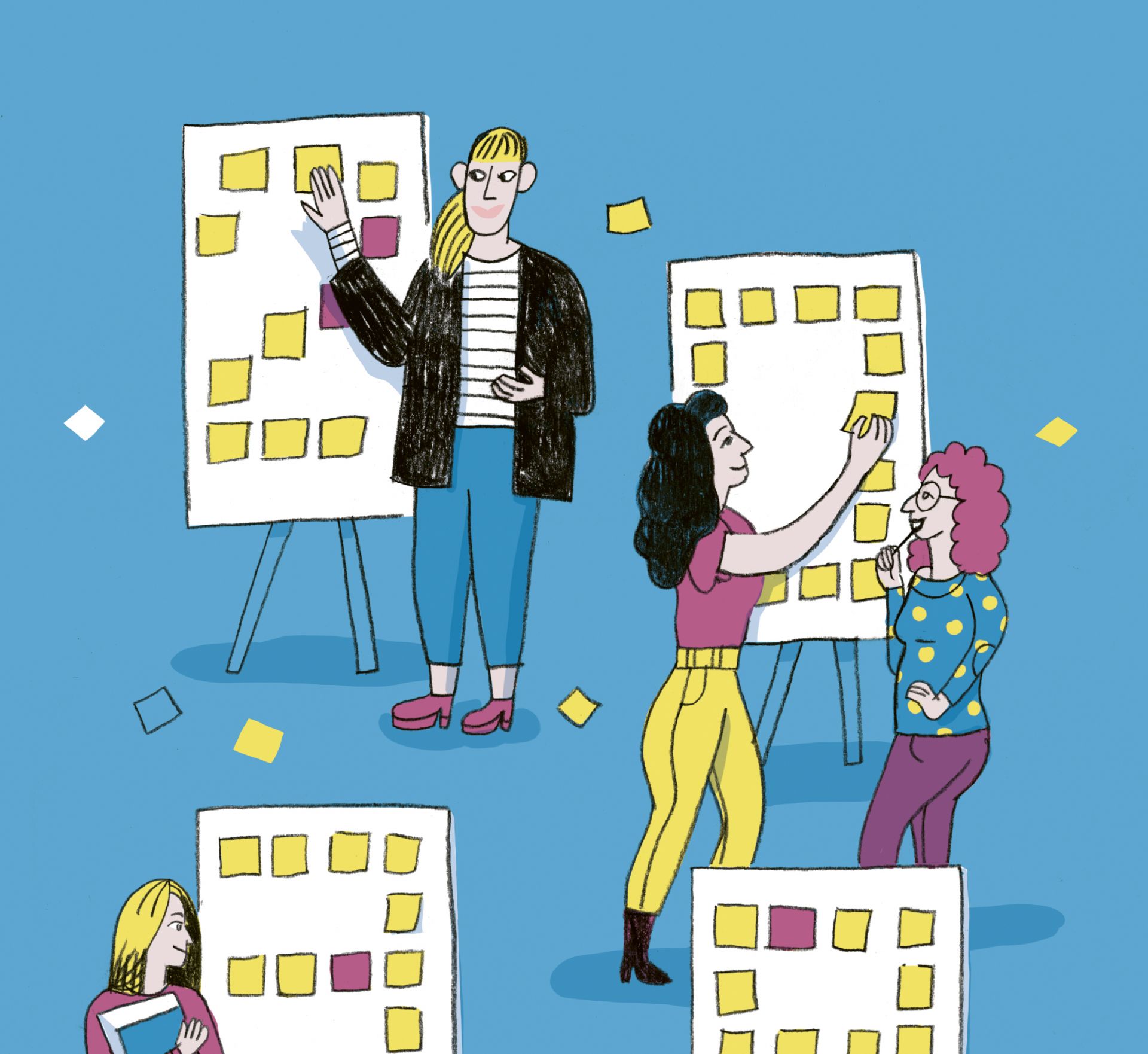 The process of involvement of the population will already start in 2018, the workshops will take place on 23. and 24 November 2019. Initially, smaller groups will chose core themes that will be worked upon in the workshops. The lead will be taken over by a prominent godfather or godmother that will be responsible for the whole team and thus will become visible for the population.

As a team member this person is on a level that for all levels of population symbolizes closeness and through this creates a feeling of equality among participants. The workshops will be designed in order that interested people out of the population easily and in a non complicated manner can subscribe for participation.

When selecting the participants care will be taken that a broad group of person will be chosen in order to optimally represent the populace of Liechtenstein. 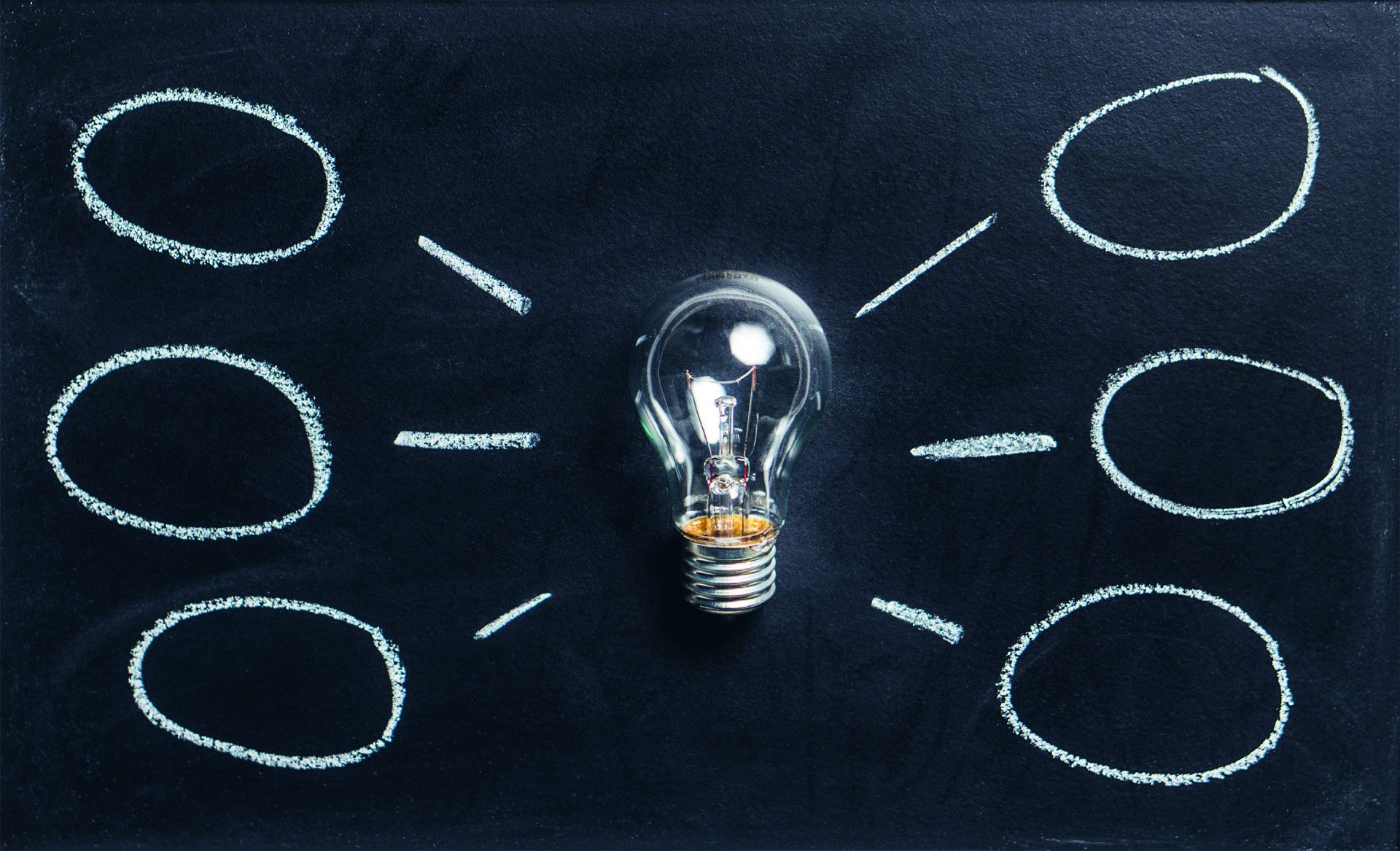 Themes will be elaborated in the groups and interested participants can also work in different groups. Different large groups methods wll be employed in order to identify fields, in which the participants want to see development and to to show ways how the development can come to bear.

With the help of a scoring system, the topics with the highest relevance to participants are calculated. These topics will be worked on in the further course of the process. By this, it will also be insured that the topics and solutions command a majority among the participants.

Next to the workshop, interactive exhibitions are taking place on sites that are relevant for the workshops. Here we will see a live voting and the presentation of the realtime results, so that all the population can participate and that these opinions will become part of the overall result.

Like this everybody should be, can be and will part of the future of Liechtenstein.